It might have been a puente, but that didn’t stop the sticklers at Liga Bunwer towers plonking a fixture against AD Carrozas slap bang in the middle of a Getafe housing estate on a weekend when FCB squad members were away sampling the many and varied cultural delights that the Iberian peninsula has to offer.

If the fact that the match was going ahead with so many players as stated absentees was enough to pique the ire of Rami from before the team’s pre-game meet at Ventas, the fact that there were a couple more suspicious absentees on the convey’s departure for Getafe ramped up the gaffer’s frustration another notch. As did his subsequent missed turning and unplanned adventure around the ground’s surrounding back streets.

Now parked up and on a solid defcon 5, Rami’s always sanguine mood was soon to be exacerbated yet further by Cian’s horrified confession that he had left the kit back in Madrid with just minutes to go before kick off. After some negotiation with the opposition, FCB -minus their American-Irish kitman- took to the field at Polideportivo Rosalia de Castro in borrowed shorts and training bibs against opposition that they would have been expected by their manager to beat. Jorge was in goal with Rama, Harry and Dorus in front of him. The midfield contained two boys who had run a marathon the previous weekend in Ricky and Fab who alongside Ed, Jose and the returning Alberto made up what should have been a strong midfield. Up front there was a start for new Uruguayan Jose alongside Luigi. 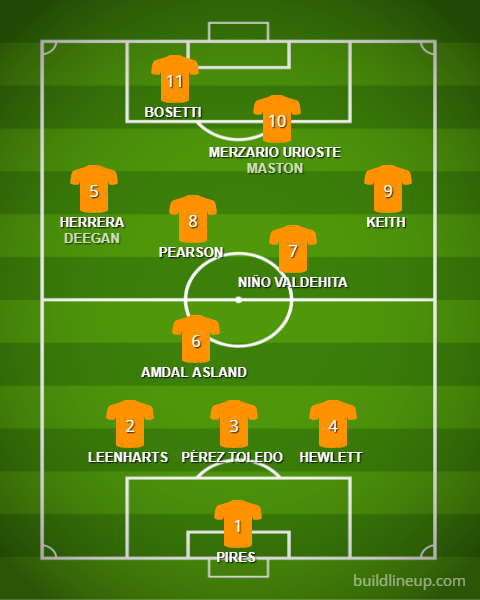 The game started reasonably well for the men in orange bibs who forced the goalkeeper into an early save when Ed’s cross was controlled and smashed goalwards by an unmarked Jose (Venezuelan version). Minutes later the goalkeeper was at it again to deny Luigi the opening goal after a stunning bicycle kick. The switch to the left was always on, and was used to good effect numerous times without the killer touch being applied, that was until the ball broke to Fabian in midfield who curled a shot at goal from 25 yards. The opposition goalkeeper’s poor judgement of the Norseman’s shot saw FCB 1-0 up at half time without either playing well or having been particularly tested.

After some less than clear instructions during a necessarily reduced half time, FCB took back to the rubber-crumb and immediately began disappointing Rami. Poor effort and a “someone else will do it” attitude crept in all over the pitch and players were not trusting each other on the ball. With that, ex-Brits players Alvaro and the Hyner brothers started to pass the ball around neatly and gain a foothold for Carrozas. Tensions started to flare and incidents of gamesmanship and shithousery were added to the game to break up any rhythm that remained of the FCB passing. Still there were few shots of note until around the 70 minute mark when the latest in a series of needlessly conceded free-kicks led to Alex Hyner climbing highest to plant a well directed header beyond the reach of a sprawling Jorge to make the score 1-1.

The boys now needed someone to step up and win the game for them, and despite the encouragement of ex-coach and shit tattoo model Fleck from the sidelines, they toiled fruitlessly in front of the Carrozas goal. There were some aimless shots from Alberto and Ed and a ball put into a dangerous area for nobody by Cian. Then with 5 minutes left the ball was hauled in from the by-line and put on a plate with chips and mushy peas for the onrushing ex-fisherman Jordan to plaice into the net, only for the substitute to slice his shot and leave Rama floundering on the ground like catch of the day on the poop deck as he attempted to land the rebound. “Oh blistering barnacles!” exclaimed the anguished Yorkshireman as FCB’s best chance to salvage the 3 points was tossed back into the ocean.

The last action of the morning saw Luigi connect delightfully with a shot from 20 yards towards the bottom corner only to see the goalkeeper atone for his earlier mistake and deny the reserved academic a memorable winner. A goalmouth scramble from the resulting corner, some full-time handbags and the ominous silence of a normally manic Moroccan was all that transpired after that.

The boys will be hoping for a full squad, some positivity and a brighter performance when they play in two weeks against AFEN Fraher.