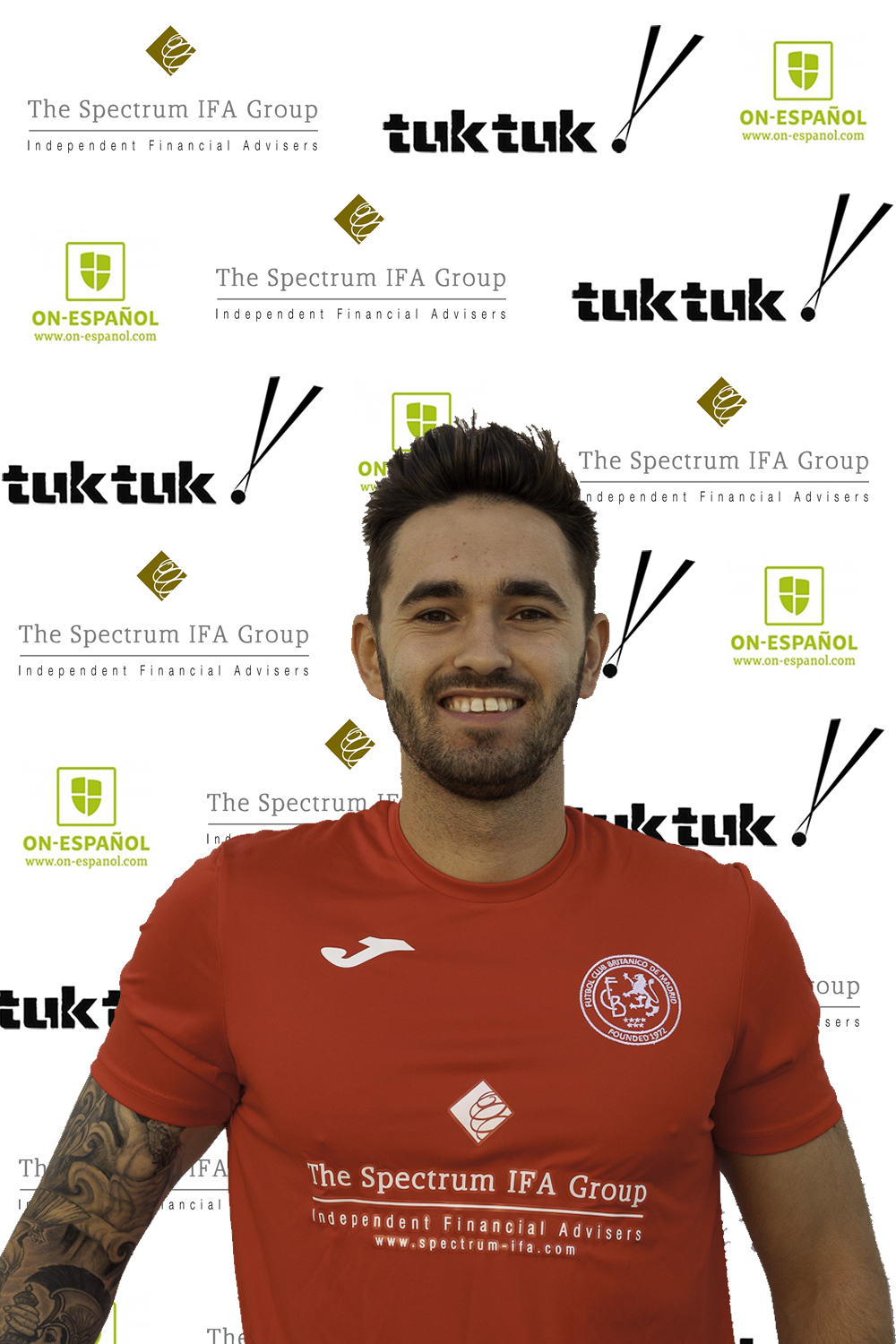 The incorporation of the Welshman into FCB’s ranks this season means all countries of Britain are now represented on the pitch. Ricky is a rangy all-rounder who is a consummate footballer with a terrific attitude. Despite having the frame of a rugby player, the welshman gets up and down the wing with good speed, and even at this early stage of the season Ricky already looks like he’ll be a cornerstone of Rami and Fleck’s game plans.

Interesting fact about Ricky: He rips his worn jeans.