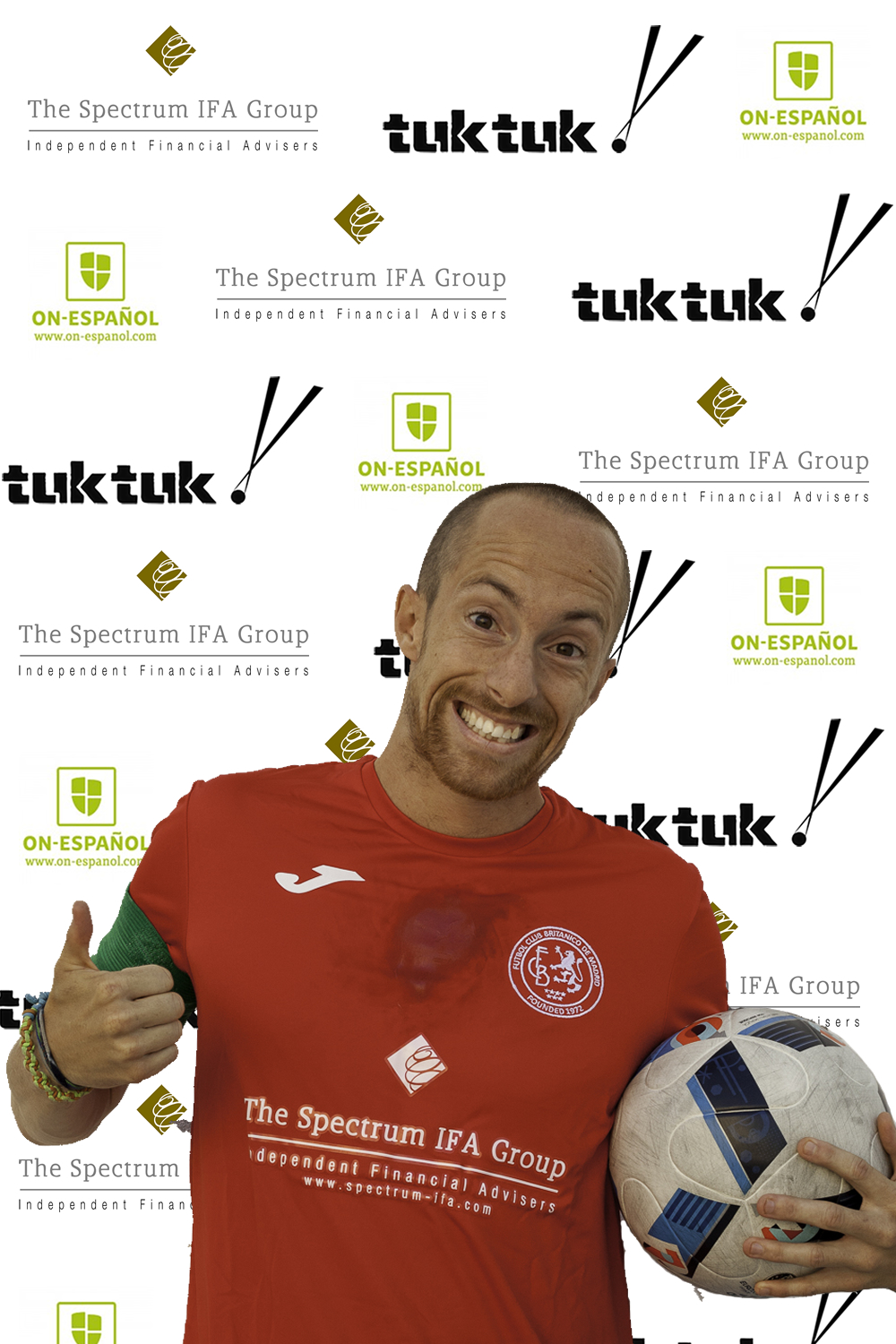 Zak is the club’s highest goalscorer and a key reason the club was successful in his time. Able to make goals from nothing both for himself and others, Zak combined silky footwork and a manic work ethic to devastating effect. If this guy thinks he has a weakness, he’ll work on it until it isn’t one.

Interesting facts about Zak: A contemporary of Harry Kane and Andros Townsend, Zak had trials with major clubs before turning down the big bucks for life at FCB. He’s also the longest in the shower!