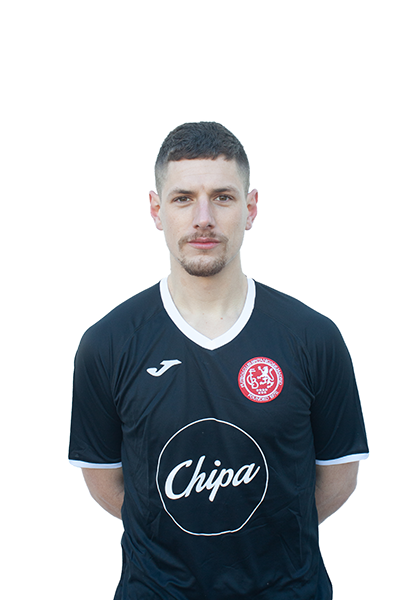 A pacy winger with a penchant for a spectacular goal, Weeksy gets up and down the right-wing and into challenges with the best of them. Although he’s quiet off the pitch, he proved his mettle to teammates by coming to a team social in dungarees despite the pre-war fashion sensibilities of his coach.

Interesting fact about Josh: Scored a hat-trick in a pre-season game while being marked by his brother who he did not make eye contact with before, during or after the match. Despite being Welsh he does not feel the need to go on and on and on about it.