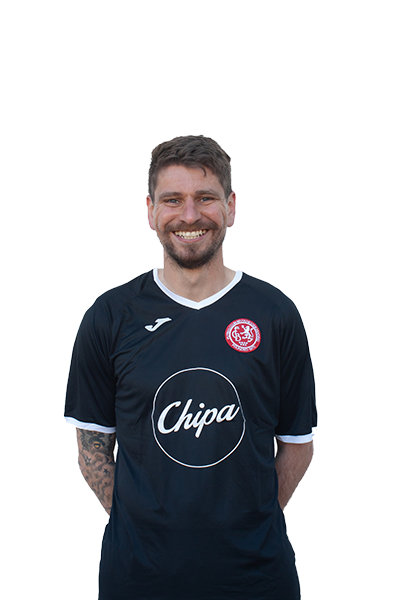 The big man who makes the phrase ‘they all count the same’ his own. To say that JJ is fond of a tap-in would be like saying that Harry is fond of a beer. The striker has an impressive appearances to goals ratio and an even more impressive ratio of six-yard box finishes to stunners. As keen to run in behind a defence as he is to perform post-match fines duties, John is an important member of the club despite going teetotal.

Interesting fact about John: He has the most disgusting rotten toenails I have ever seen. Seriously might have to get them amputated or something, they’re nasty!