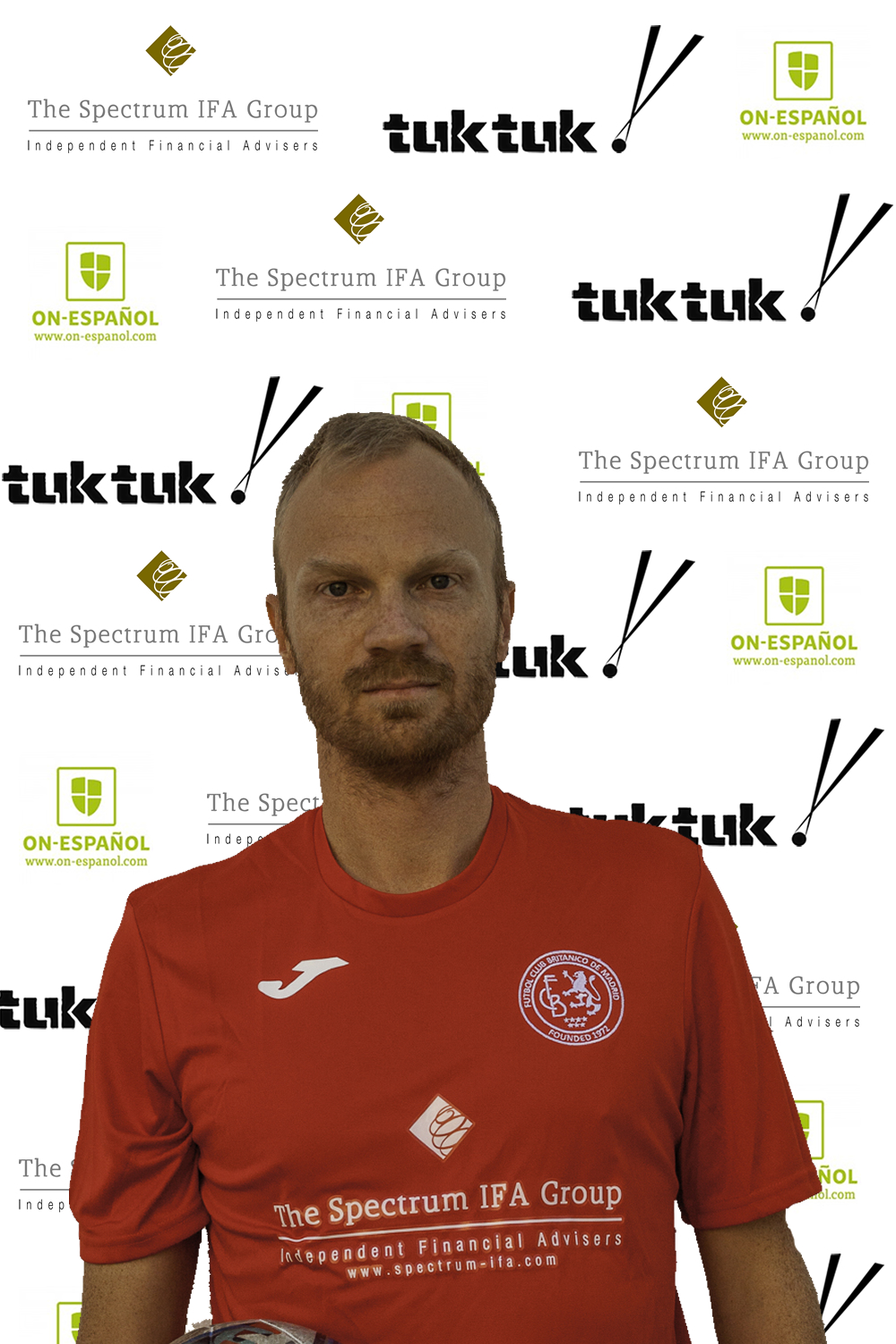 The American Dane is a big loud rock at the back for FCB who has the class to spray passes and stride into midfield. An experienced centre-back who is as intense off the pitch as he is for the opposition on it, Christian has a massive role to play for FCB this season.

Interesting facts about Christian: Christian’s trademark 1000 yard stare (he was in nam and saw too much) has been known to make opposition strikers, referees and in one case his own fullback question their own existence. He also became a father last year.