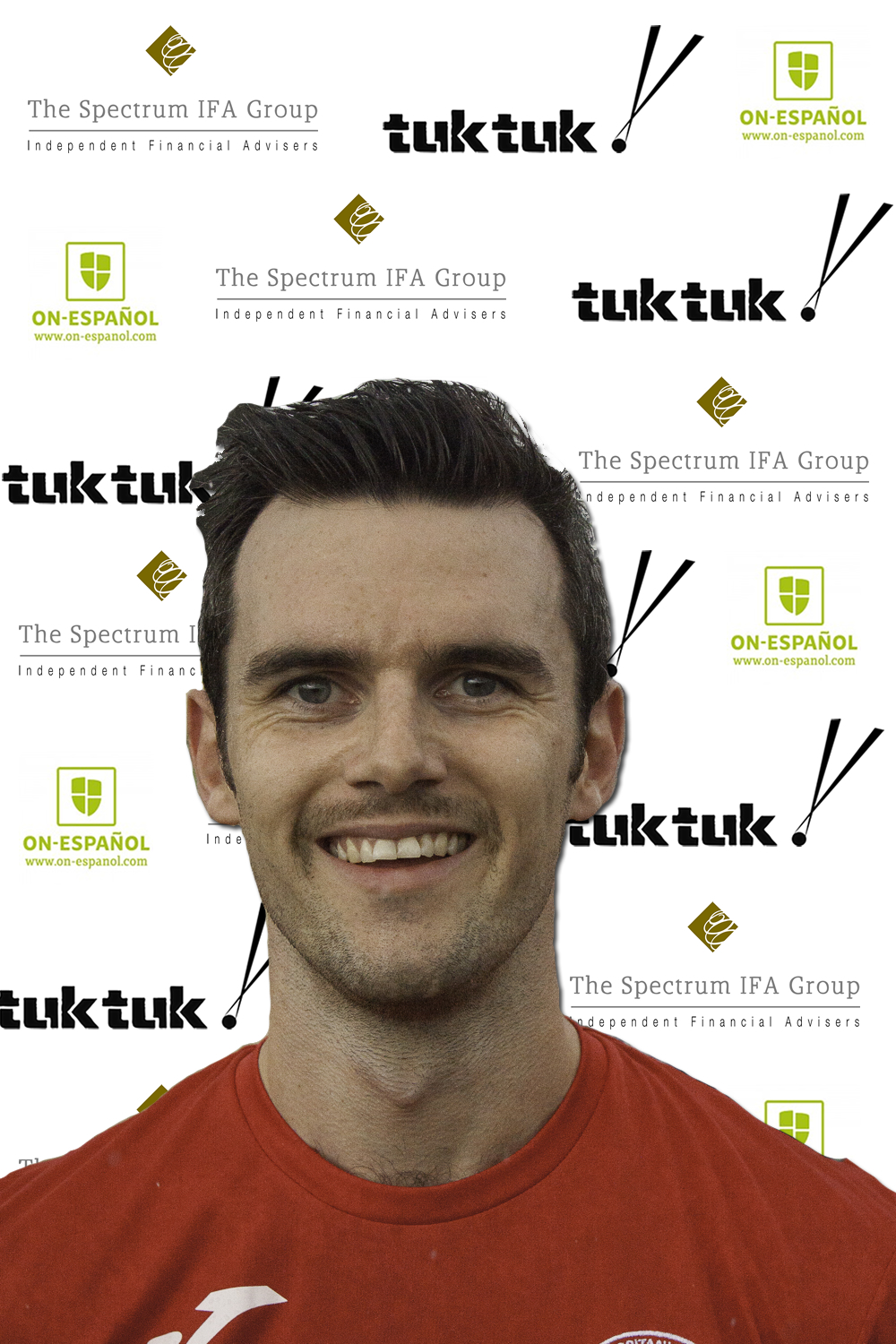 As his name suggests, Foxy is a striker who doesn’t score screamers (prove me wrong please Foxy). He is a poacher of the highest order who loves nothing more than to swivel and poke one into the bottom corner. A hard worker who learnt a lot last season about his own game, Foxy is expected to make even more progress in his second season for FCB.

Interesting facts about Foxy: He has had grey hair since he was 14!